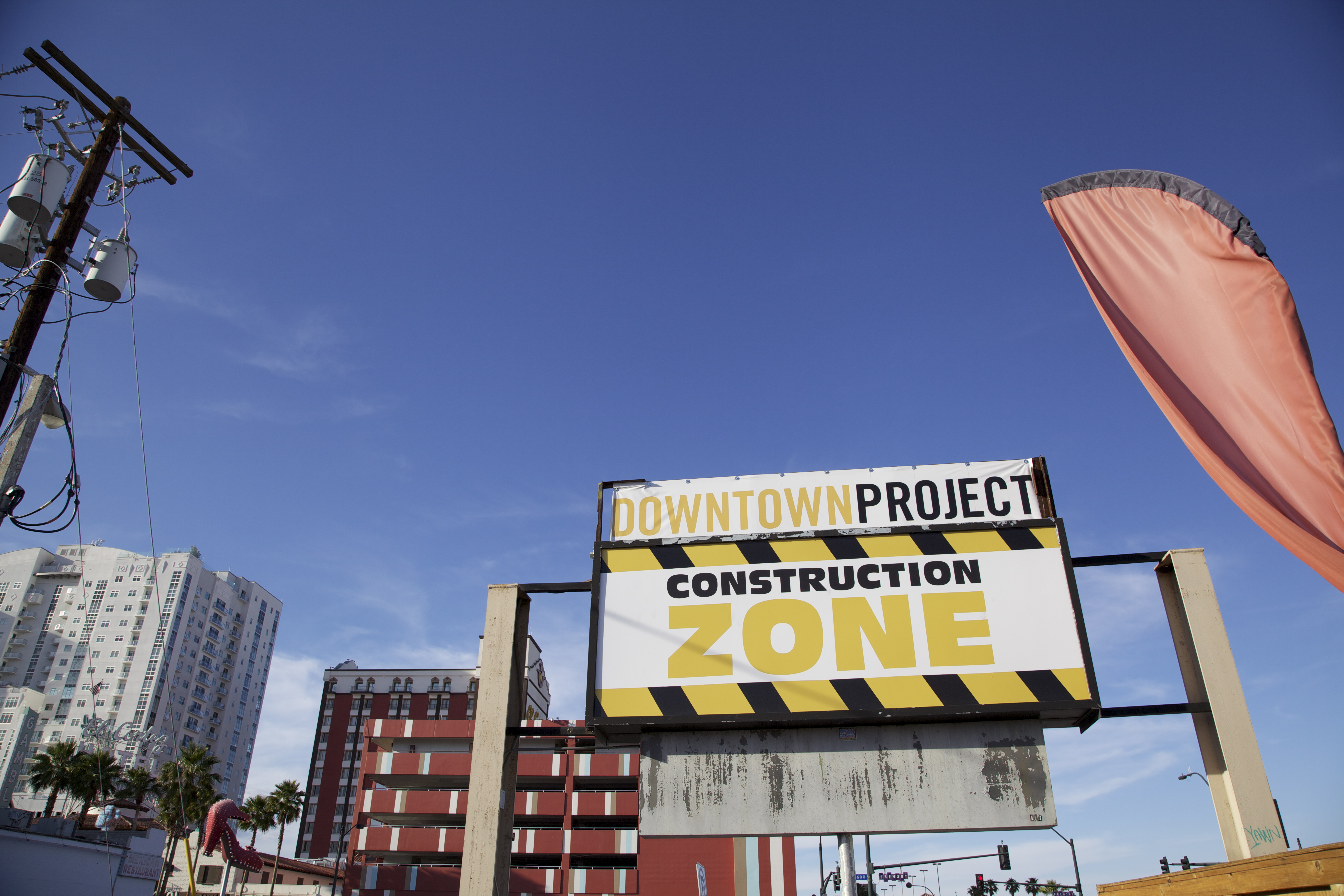 Mr. Hsieh and associates not only brought their business downtown, but also have started what they call the “downtown project.” This concept is designed to turn downtown Las Vegas into a major residential, business, and technology hub. Their presence has paved the way for new restaurants, retail shops, new technology adventures and numerous small business opportunities. The old soul of Las Vegas, Downtown, is moving in a direction that few people believed would ever happen again. But as you will see on this tour, It’s BACK and Better Than Ever!